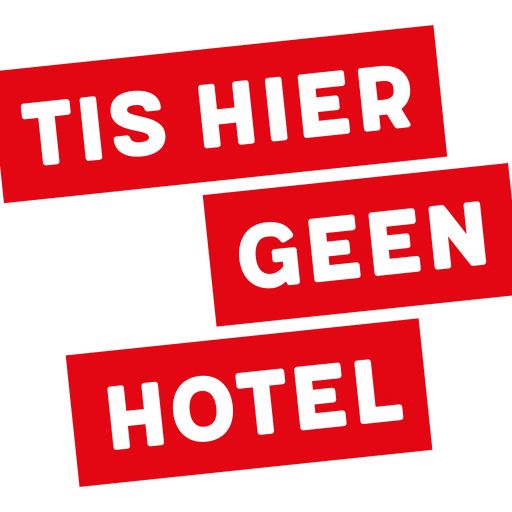 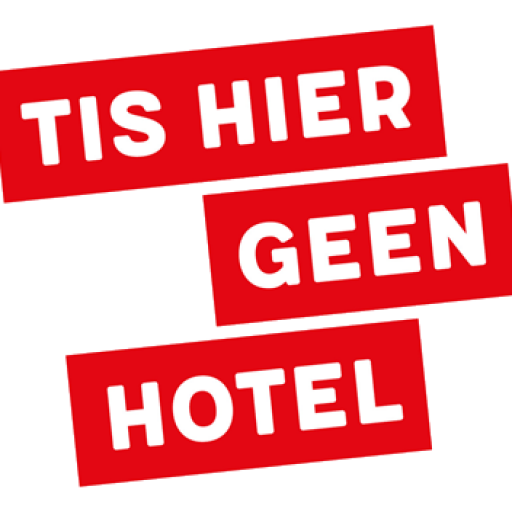 “People worry about kids playing with guns, and teenagers watching violent videos; we are scared that some sort of culture of violence will take them over. Nobody worries about kids listening to thousands – literally thousands – of songs about broken hearts and rejection and pain and misery and loss.”
― Nick Hornby, High Fidelity

“If you liked being a teenager, there’s something really wrong with you.”
― Stephen King

“Bribes are the glue that’s kept teenagers and parents connected for generations”
― Gayle Forman, If I Stay

“When your children are teenagers, it’s important to have a dog so that someone in the house is happy to see you.”
― Nora Ephron, I Feel Bad about My Neck: And Other Thoughts on Being a Woman

“Never lend your car to anyone to whom you have given birth.”
― Erma Bombeck

“It was only high school after all, definitely one of the most bizarre periods in a person’s life. How anyone can come through that time well adjusted on any level is an absolute miracle.”
― E.A. Bucchianeri, Brushstrokes of a Gadfly

“The interior of a teenager’s mind is an endless war between Stupid and Clever.”
― William Landay, Defending Jacob

“The problem is that everybody treats teenagers like they’re stupid.”
― Johnny Depp

“Although emotionally delicate and eminently bruisable, teenagers are short on empathy. That comes later in life, if it comes at all.”
― Stephen King, 11/22/63

“Teenagers, as everyone knows, tend to believe they are immortal.”
― Jessica Warman, Between 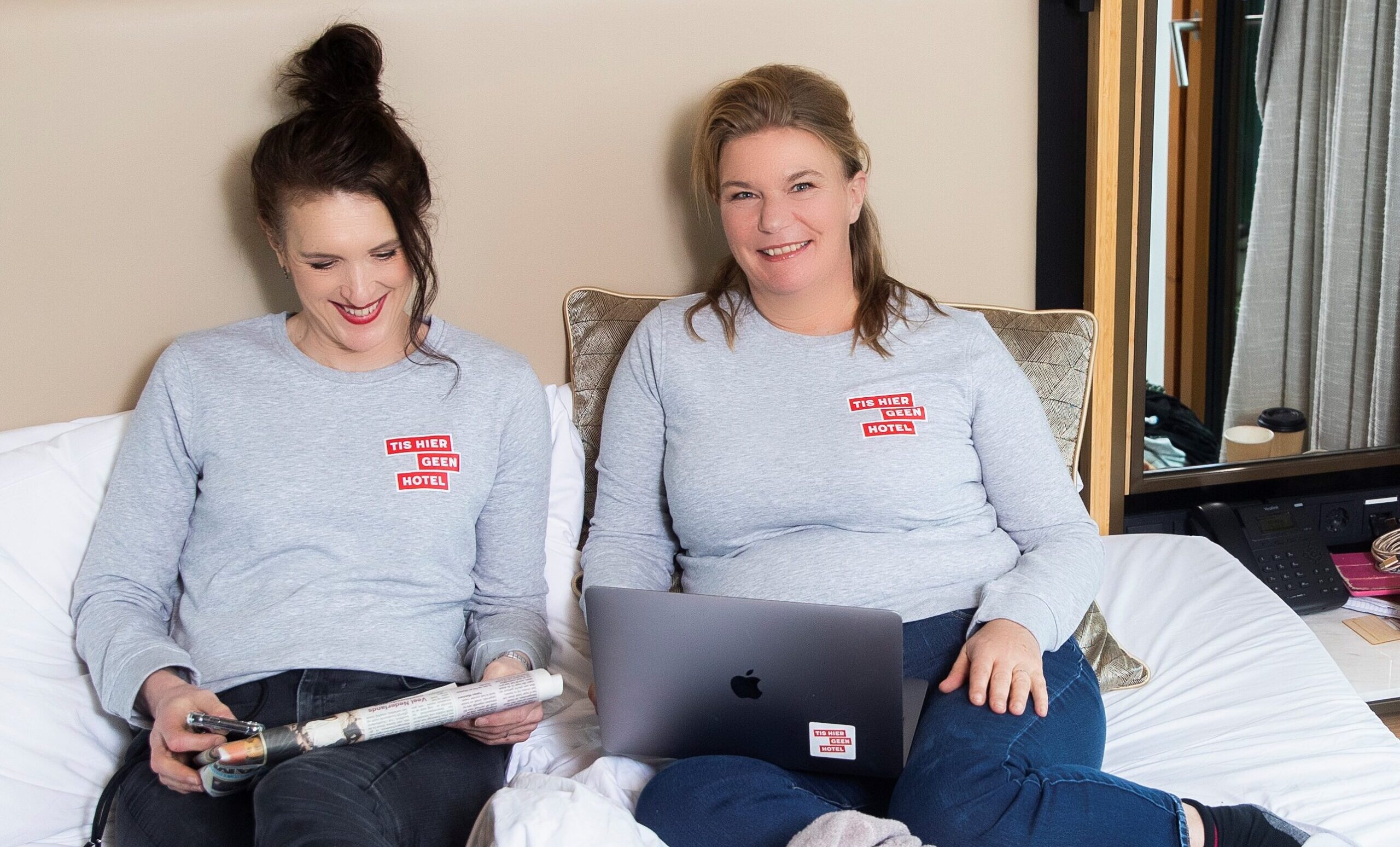